We define ourselves as personable

We stand for authenticity, closeness and a familiar atmosphere. That is why it is important to us that not only our guests but also our team feels comfortable.

It all began with Adolph Kolping around 200 years ago. Adolph Kolping was a German Catholic priest whose idea it was to found journeyman’s associations and journeyman’s houses. On the one hand, these houses became a spiritual home for wandering craftsmen and on the other hand they became a meeting place and community centre. In the course of time, this resulted in the important components of the Kolping Houses: Education and training, conviviality and encounters, community and mutual help. The foundation stone was laid with the Cologne journeyman’s house, whereupon the Kolping House followed here on Bilker Strasse in 1867: Today’s Townhouse in Düsseldorf. Newly interpreted and yet in accordance with the requirements of Adolph Kolping. 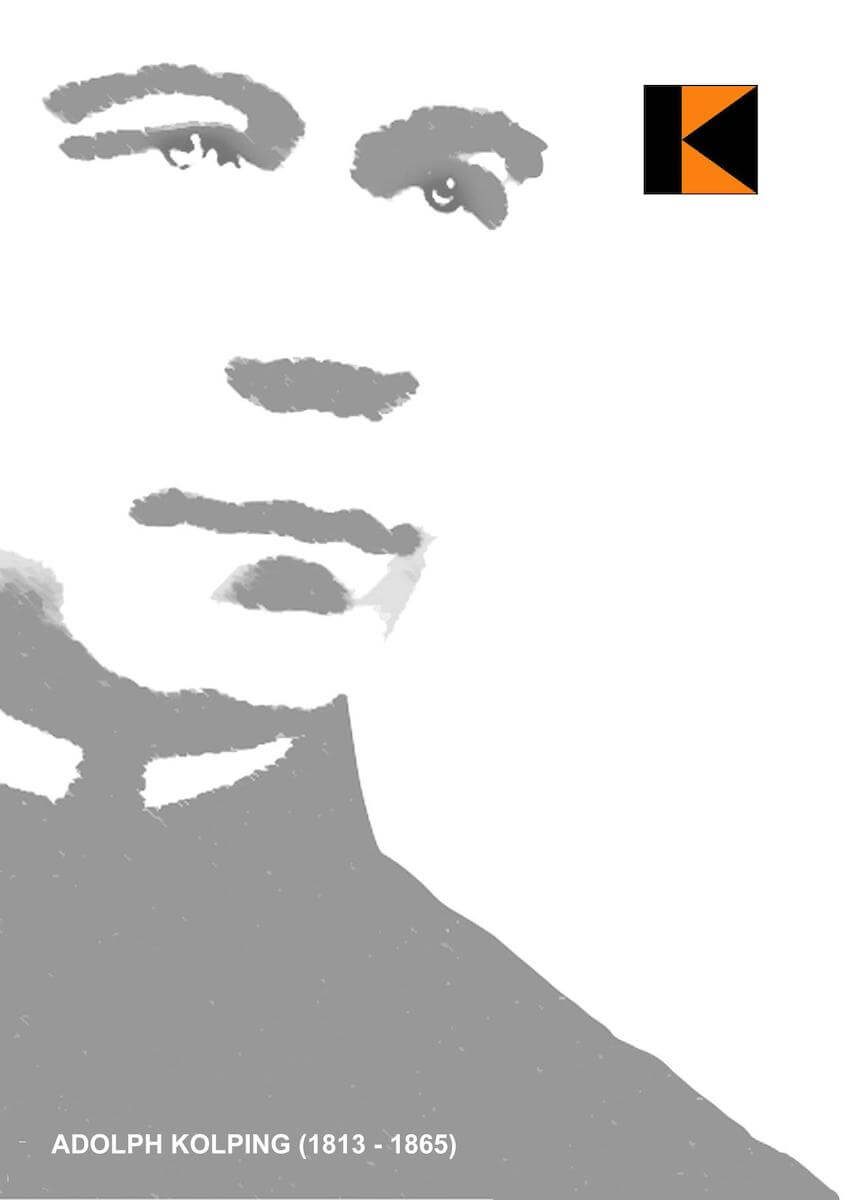 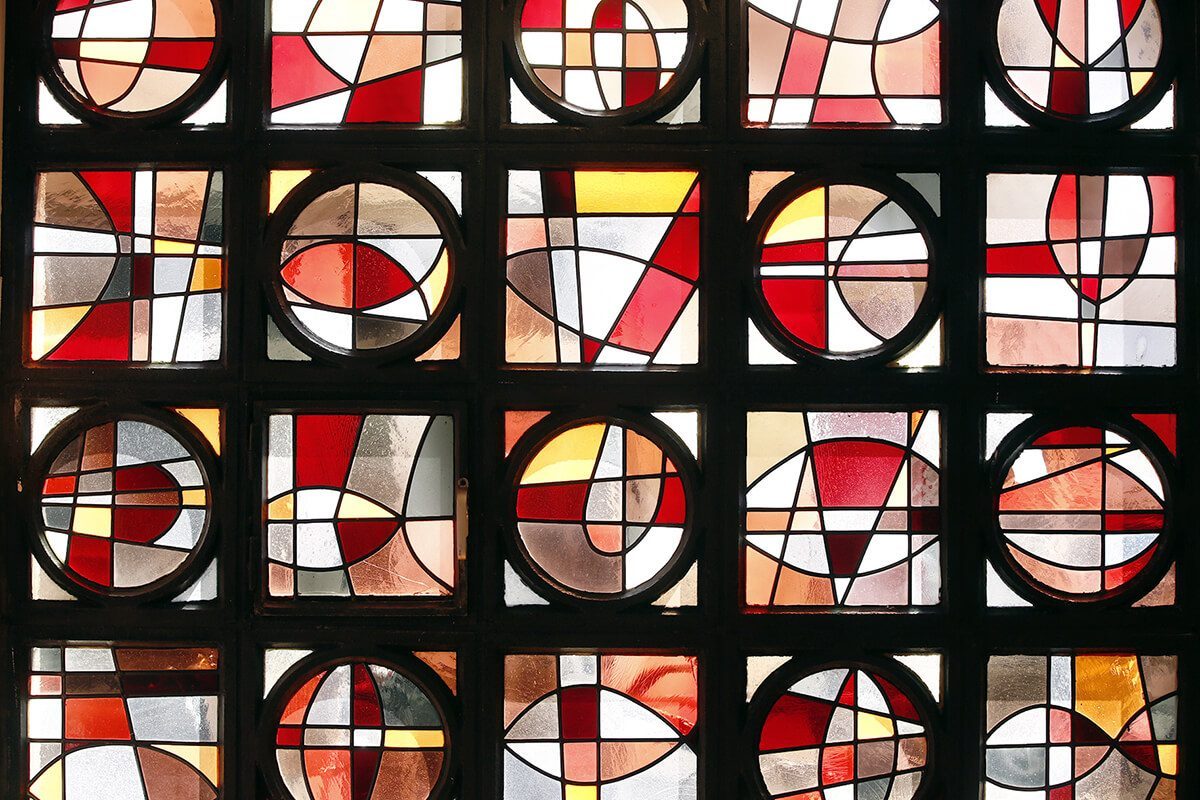 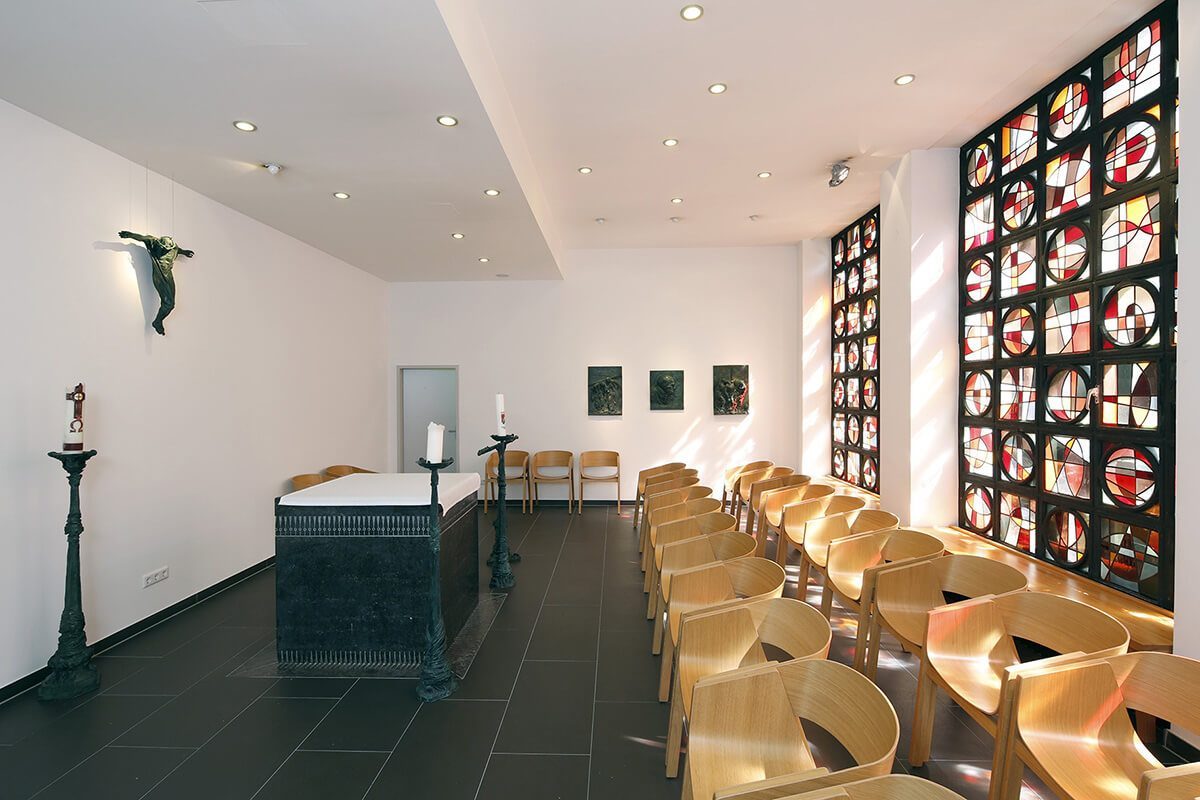 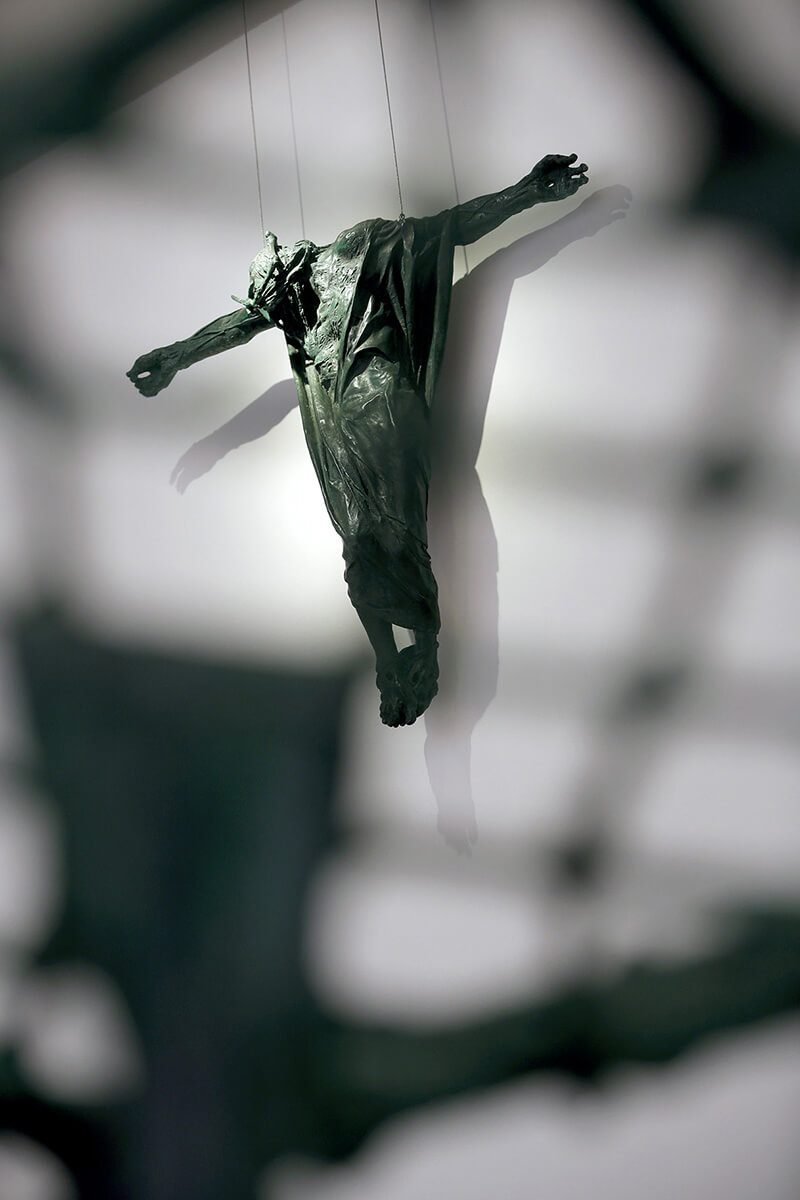 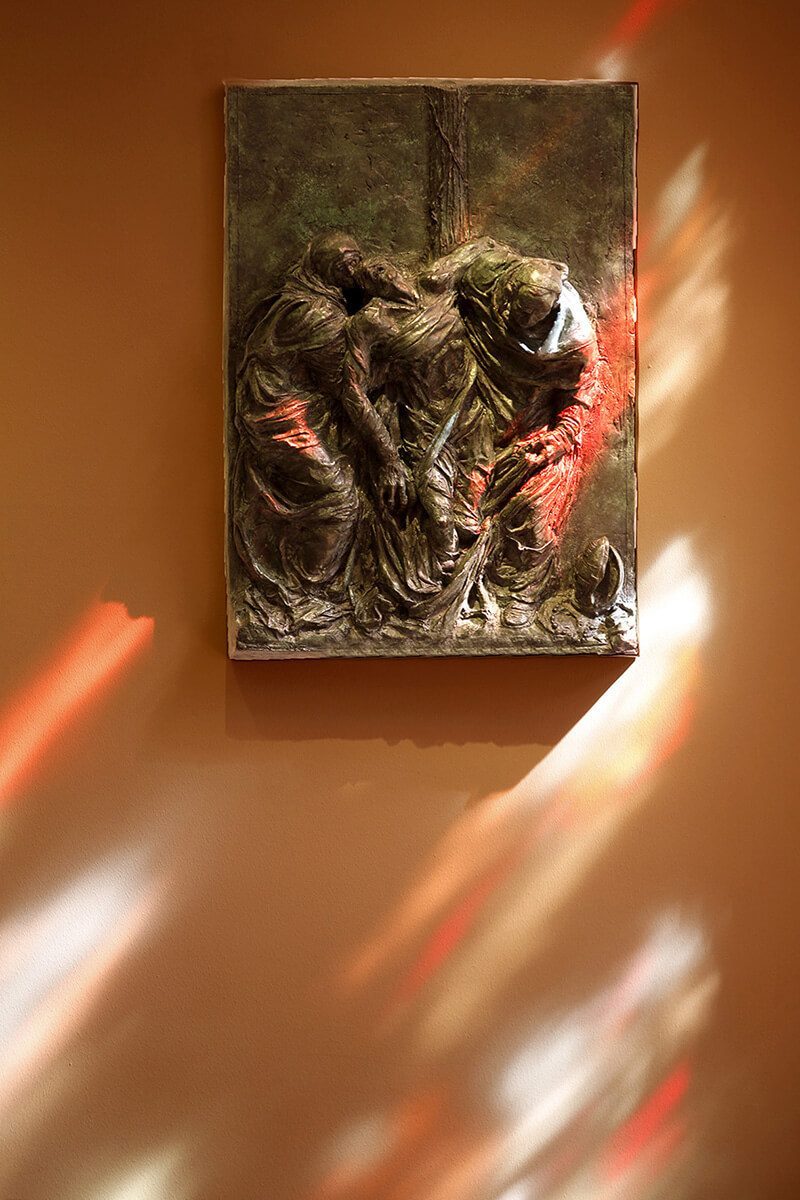 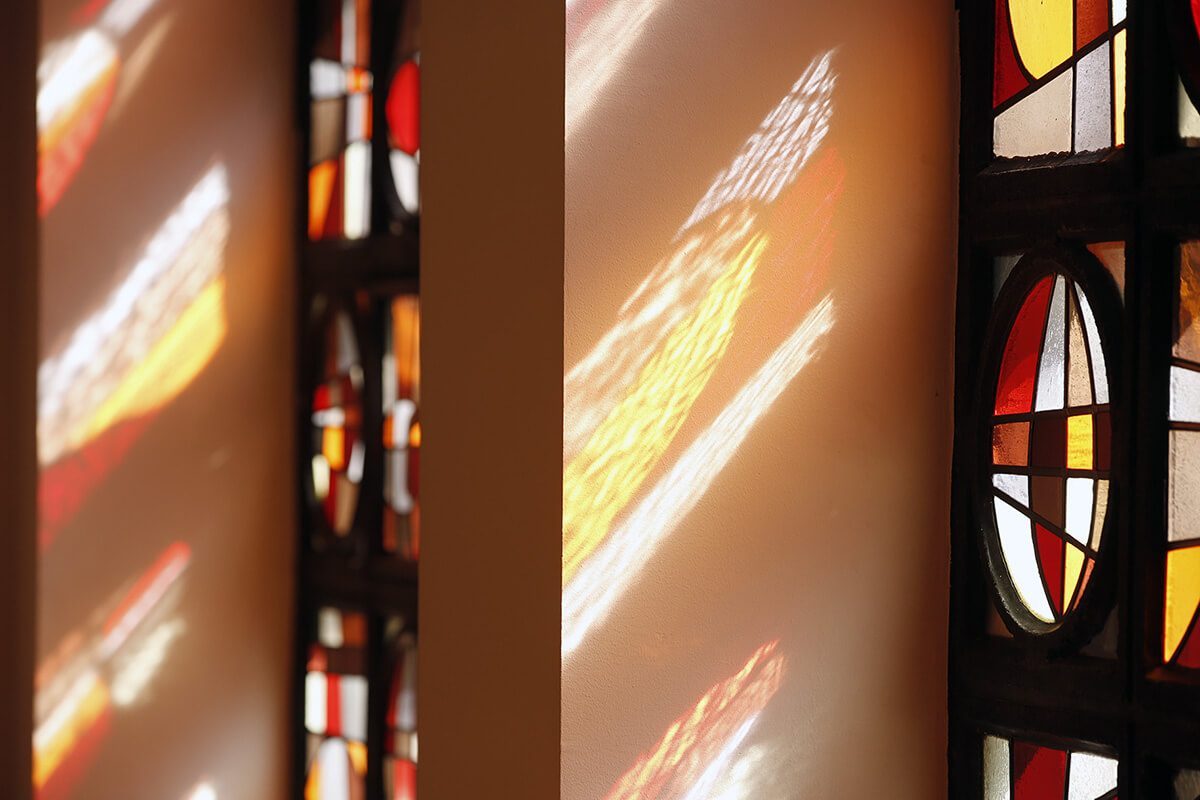 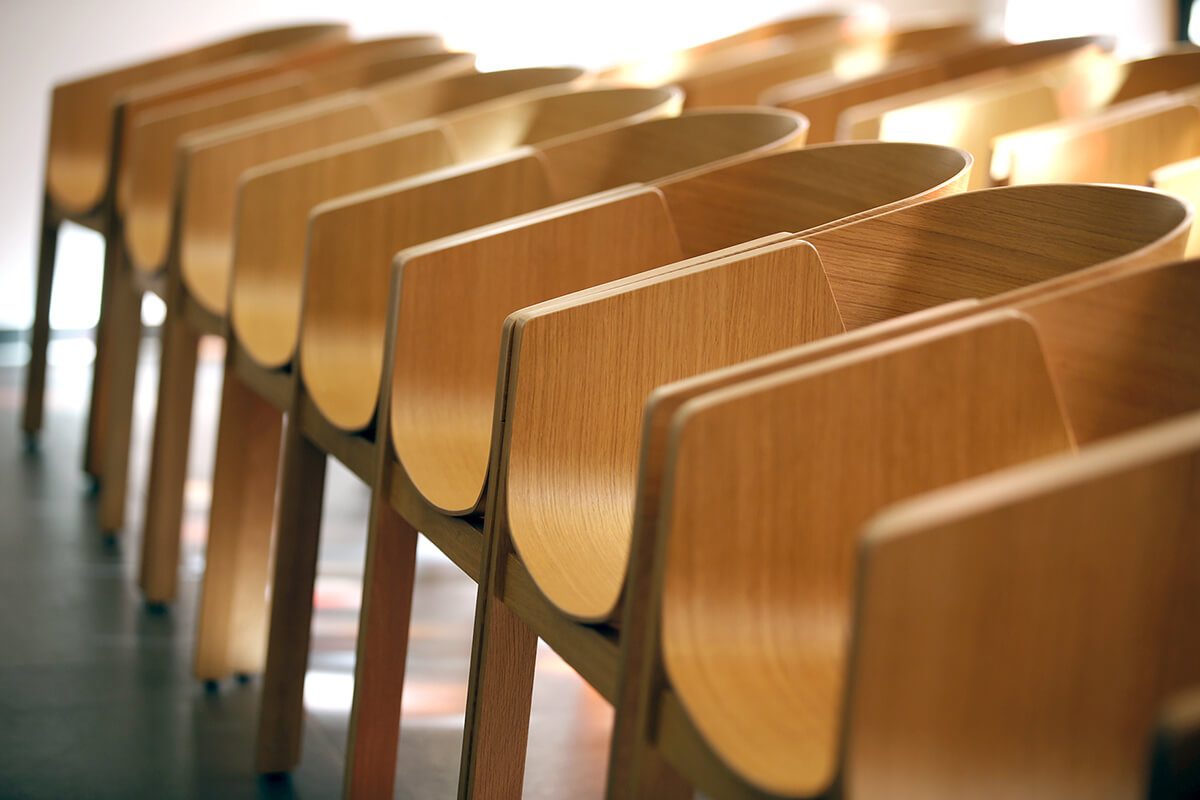 Our bookings are all processed digitally as well as our digital check in and check out systems. One of the best locations in Düsseldorf and not your typical hotel. That’s what makes the Townhouse in Düsseldorf’s old town ideal for temporary living. The light and warm colours in the rooms, a practical kitchenette and a spacious work area allow you to feel at home.

Düsseldorf. Known for the river Rhine, the historic old town and the Königsallee. Of course, that is by no means all that Düsseldorf has to offer as there is so much more to discover. That’s why we’ve put together a few insider tips for you to explore.

We can be found very close to the Rhine promenade: The Townhouse in Düsseldorf. The hotel is located in Carlstadt just a few minutes walk from the historic old town. Click “Find us” and we can show you how to get to us best. 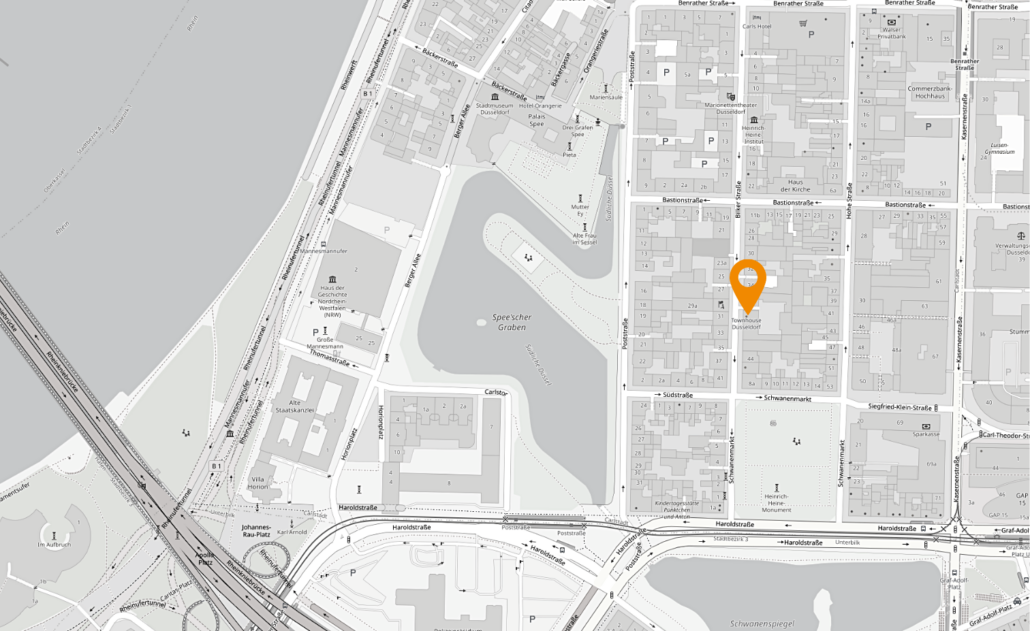